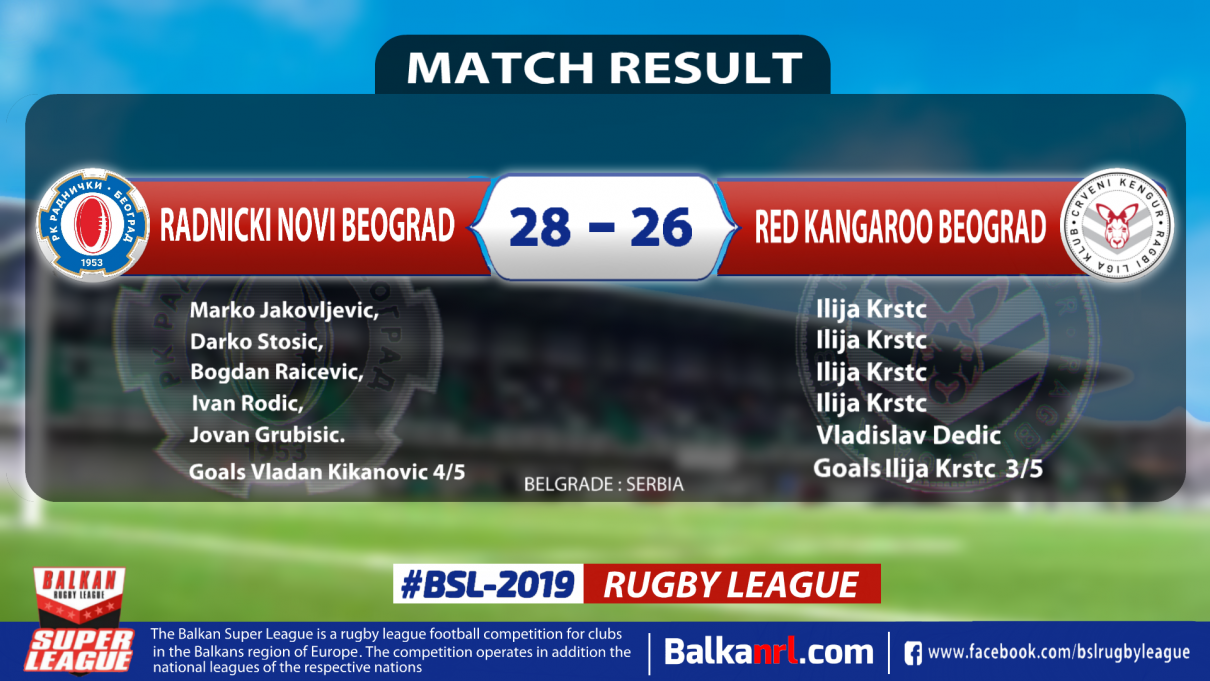 Today was the first match of the third season of the Balkan Super League on Ada Ciganlija. It was a game of the second BSL division between  Radnicki Novi Beograd vs Red Kangaroo.So far, Kengaroo and Radnicki have met six times and “Rats” have always emerged as winners.That’s how it was this time also, but the home team’s victory came much harder than usual. 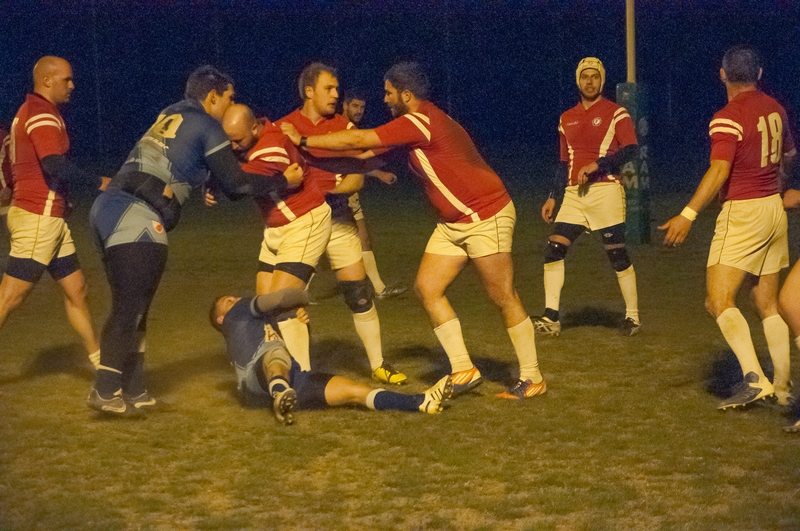