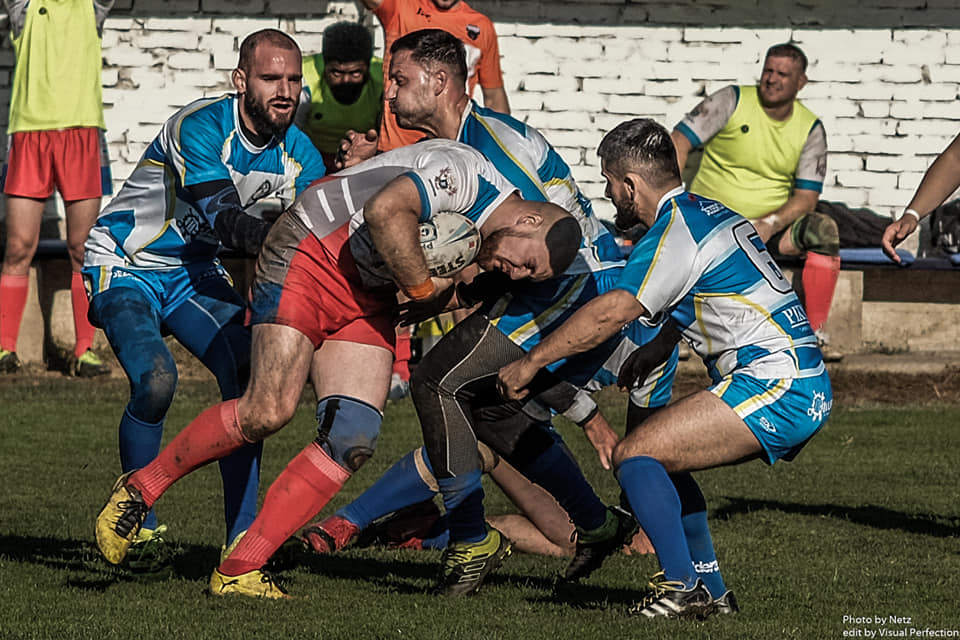 We Tirana Rugby Club would like to sincerely apologize to Balkan Super League and Serbia Rugby League Federation for walking out of the match yesterday. We represent rugby in Albania and as one of the ambassador’s of rugby league in Albania, hold and promote a high standard of fair play and non biased ruling of match officials.

We all understand the effort and time all of you have invested into this competition that we have worked so hard to honor it despite all the problems our team has.However, due to the outcome of yesterday match, our players felt and stated that they were wrongly judged by referees match officials on numerous accounts in favor of the homTiranae team building pressure for the home team and frustration for our team and the result was physical confrontation the players felt that there integrity, and safety of the game had been comprised.

The main reason that the team took that extreme decision was the fear that if they restarted the match again, the tension and pressure was to high for both sides and that might have been consequences for another fight.We want to assure you all that the decision was not pushed by political or stereotypical issues , but purely by the moment and the situation created during the game , Tirana Rugby Club have never divided teams and players by their nationality but have considered all the team and players as fellow rugby league brothers, we share the same passion the same issues and difficulties.We would like to sincerely apologize for what we did taking full responsibility, and we will accept any decision or sanction decided by Balkan Super League committee.